Sunday 26th May, Ciente made their way down to kicheners field to join their families and friends for a game of rounder’s.

Joseph and Paul, having been selected as Team leaders proceeded to take it in turn in a Gym style selection process, with a flip of a coin it was decided Team Joseph was to bat first and they went head to head to claim the winning spot.

Ciente refuelled the teams with Prosecco and pizza, giving team Joseph the energy to take the title.

By sun down the group headed to Berkhamsted Football Club for more refreshments and a karaoke battle commenced. Fortunately, there was no winning spot for this as the fight for the mic could have got nasty!

All in all the Team left with smiles on their faces already planning the next event……Football anyone? 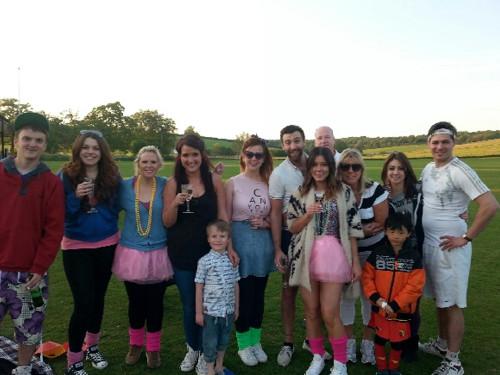