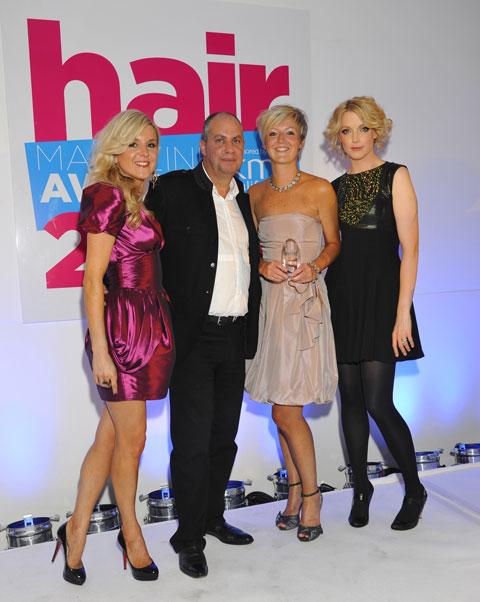 The Hair magazine winners are as follows: