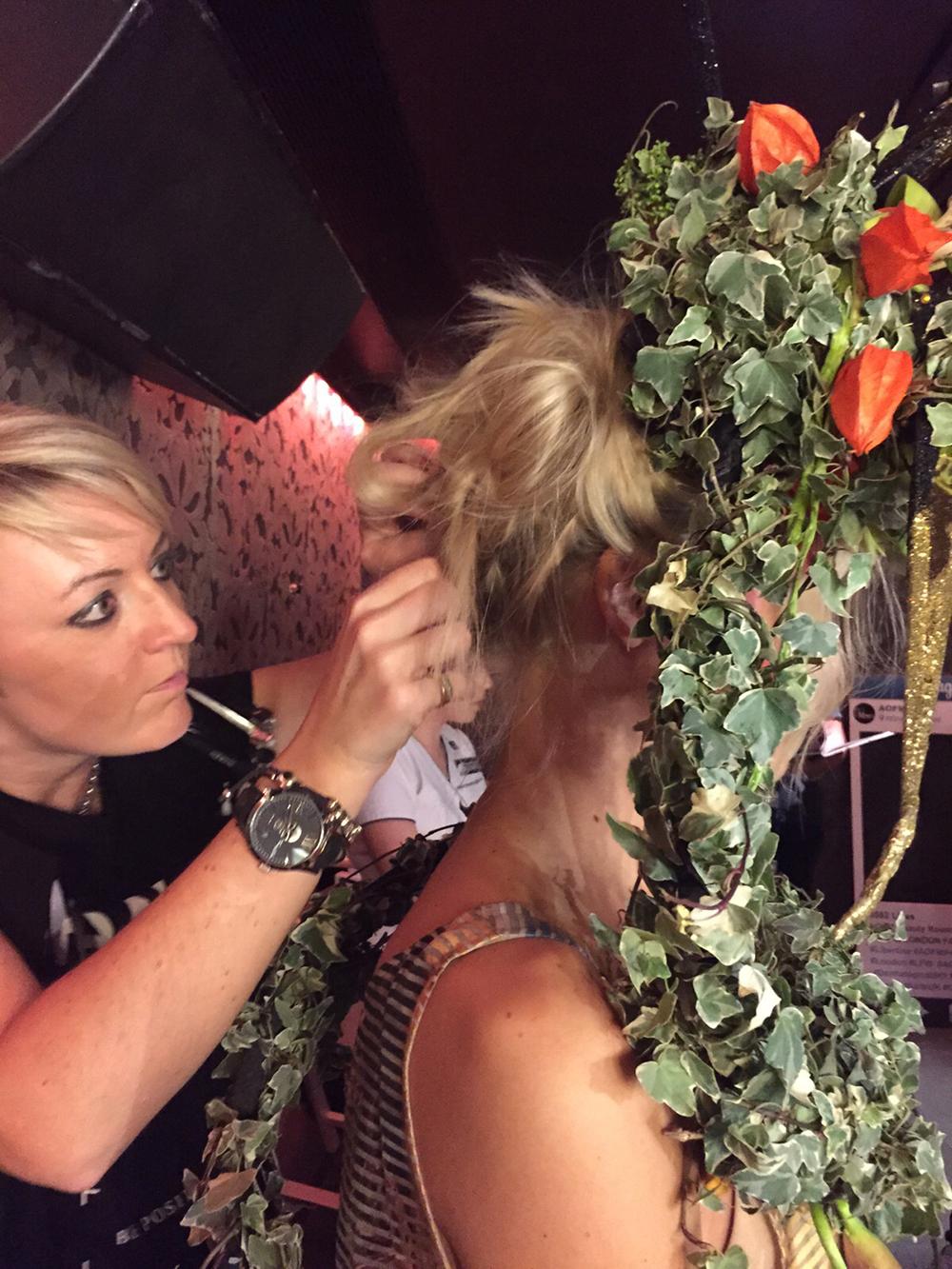 I’ve often said that a  good hairdresser can find work almost any where in the world but few could imagine that a west London car park would become the location of another highlight in the career of our uber talented Artistic Director Hayley Welling.

The Brewer Street car park in the heart of Soho was the unexpected but inspired new centre piece of London Fashion Week. Parking spaces in the art-deco multiple storey have been flipped into displays by Britain’s  top designers and lanes that cars have trundled along for decades were converted into catwalks.

Spring Summer 2016 was Hayley’s third assignment at London Fashion Week. The bi-annual event is the focal point of the British fashion industry and it offers an opportunity for our leading designers, make-up artists and stylists to show their work to a global audience of the media, fashion influencers and buyers. LFW is an incredibly important date in the fashion calendar as estimates suggest that it delivers over £100m of orders.

Hayley was invited back to work behind the scenes of the catwalk show by Bora Aksu whose collection using featherlight fabrics including silk, tulle and structured cottons was coloured in fresh soft pinks, shades of orange and fuchsia that were reminiscent of his Turkish childhood gardens. The clothes were the star of the show and Hayley styled the models’ hair in befitting simple low pony tails.

Across town and in complete contrast, Hayley worked on the “Broken Machines” show by Claire Barrow. The designer from Stockton-on-Tees who is possibly best known for her signature hand-painted leather jackets presented a collection described as ‘punk-apocalyptic' that featured denim, heavy leather and stretched, thick Jersey accessorised with hand knitted wire jewellery, beautifully constructed leather handbags and knee high printed socks and tights. To complete the look Hayley created  a variety of styles from sleek centre partings through to soft textured buns.

Next our hard working Artistic Director was working at the 10th Anniversary party of the Academy of Freelance Makeup held at Libertine. The nightclub just off Oxford Street which is described as a decadent amphitheatre of nightlife, where the misfits rule and rule breakers come out to party. I wouldn’t know about that although talented makeup artists milliners and our Hayley created stunning looks that pushed the boundaries.

London Fashion Week is at the leading edge of British fashion. The styles of the catwalk are unlikely to be replicated exactly in Berkhamsted and our clientele are far from being the misfits and rule breakers of Libertine but London Fashion Week undoubtedly influences the general direction of the High Street and Hayley has seen tomorrow’s trends long before most stylists

At Cienté we are proud of our team and happy to support them in their quest for greater knowledge and more experience even when it’s gained at the most unexpected places. 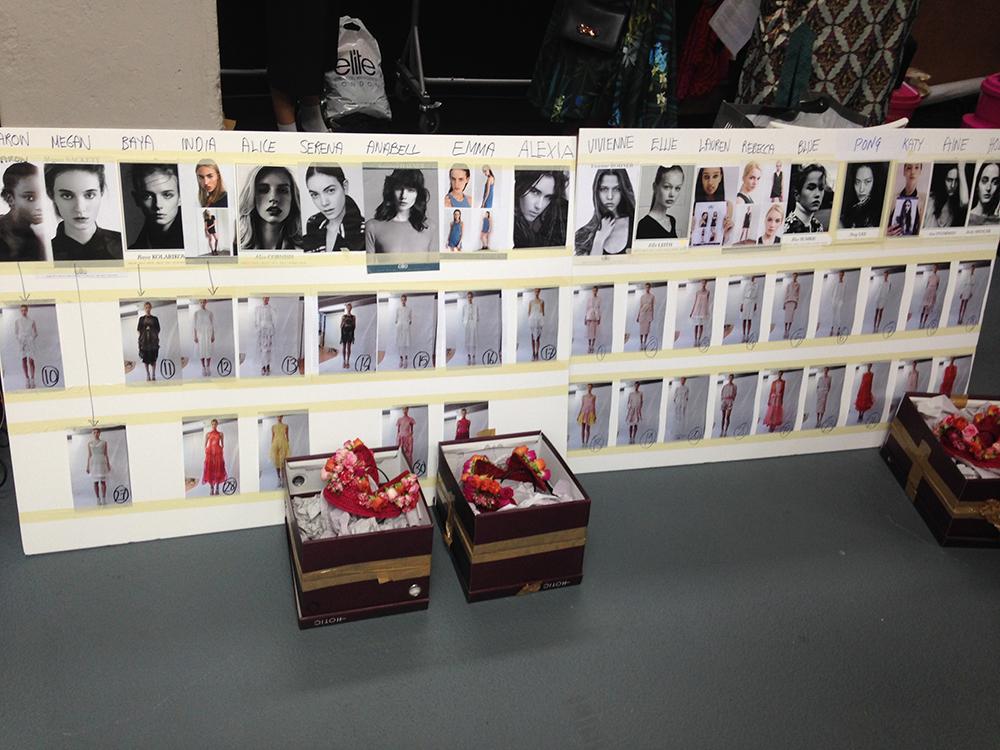 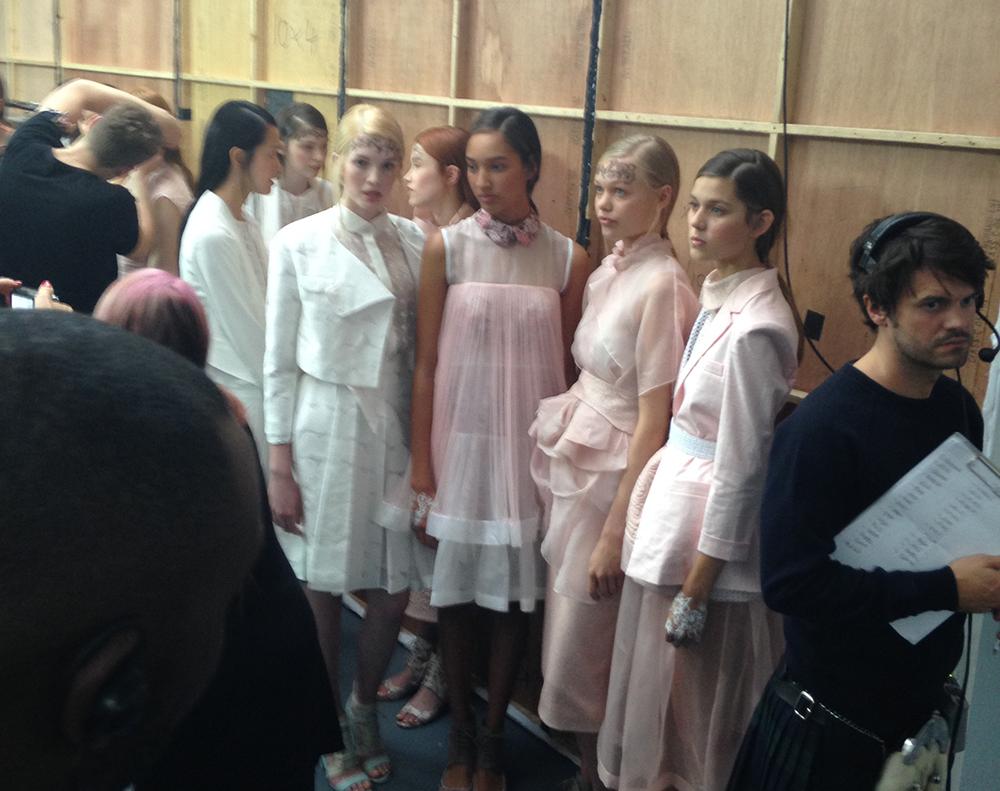 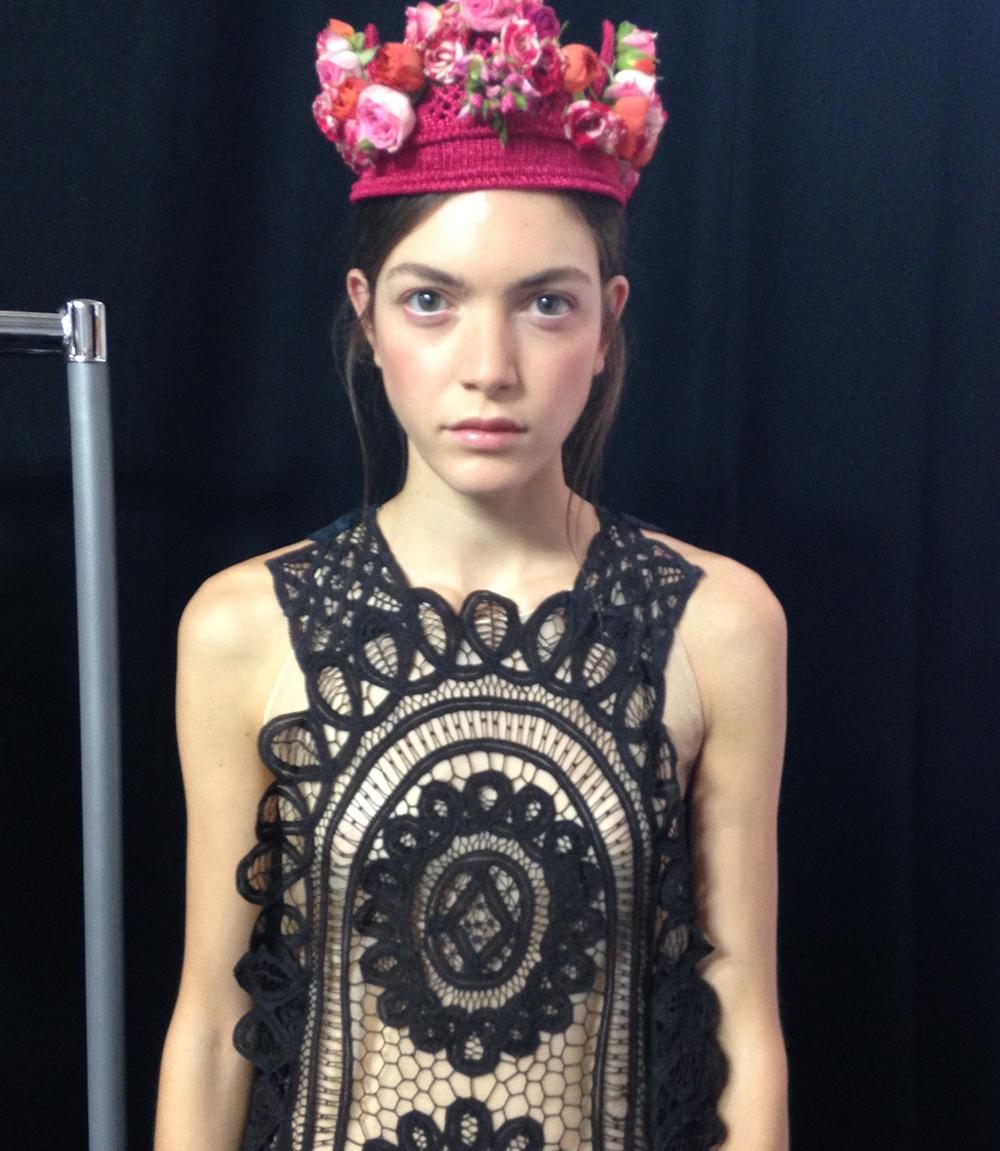 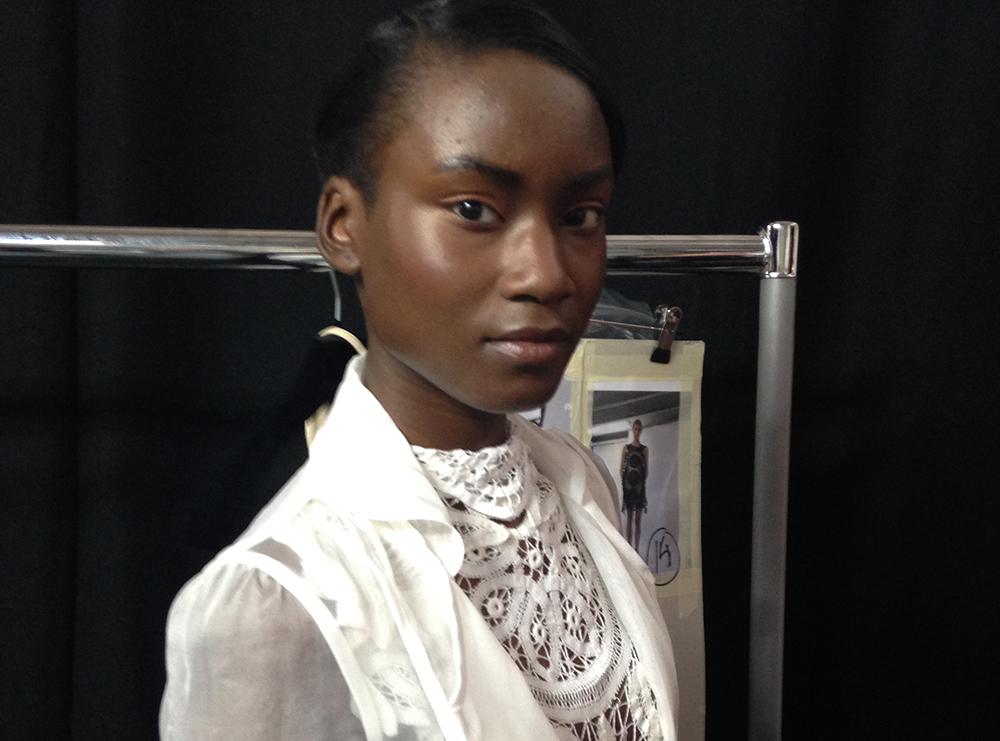 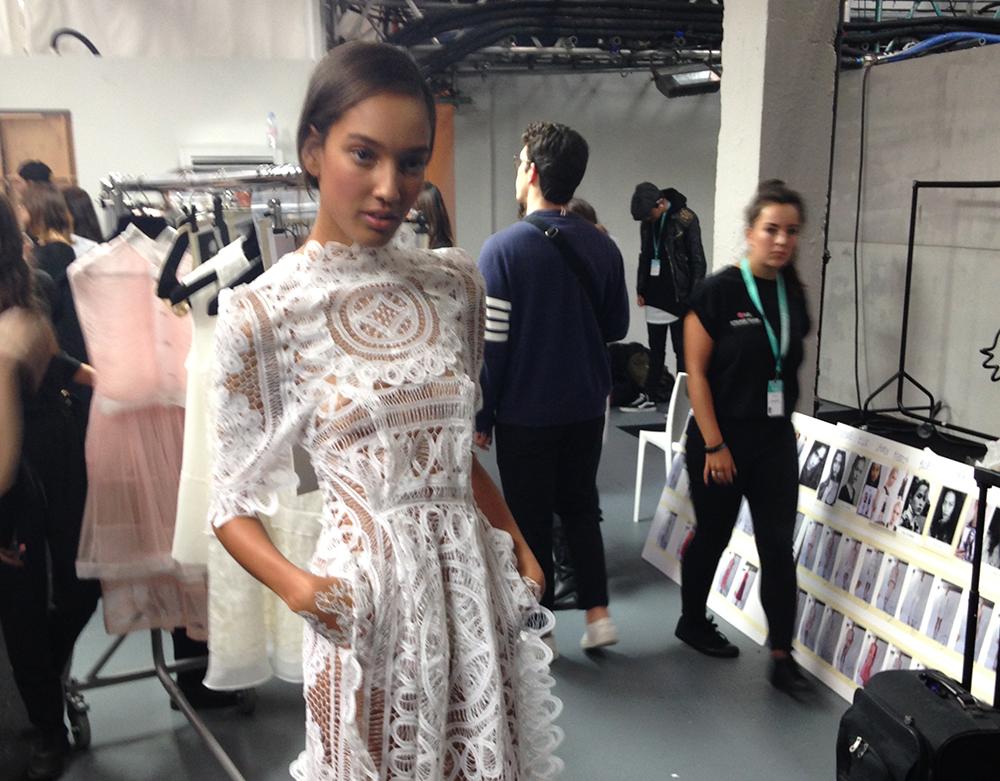 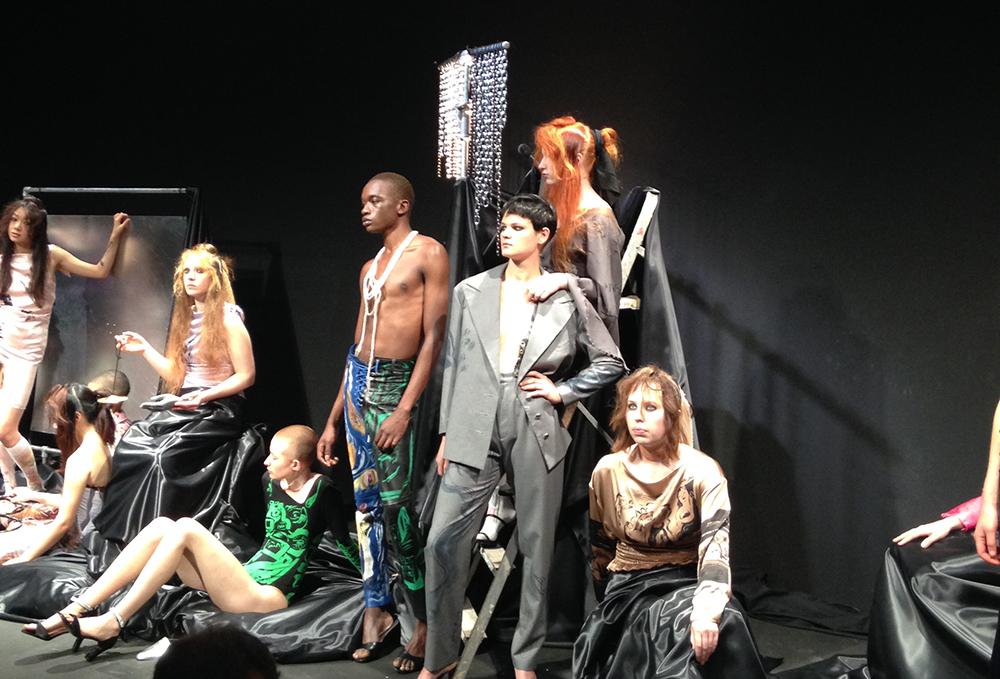 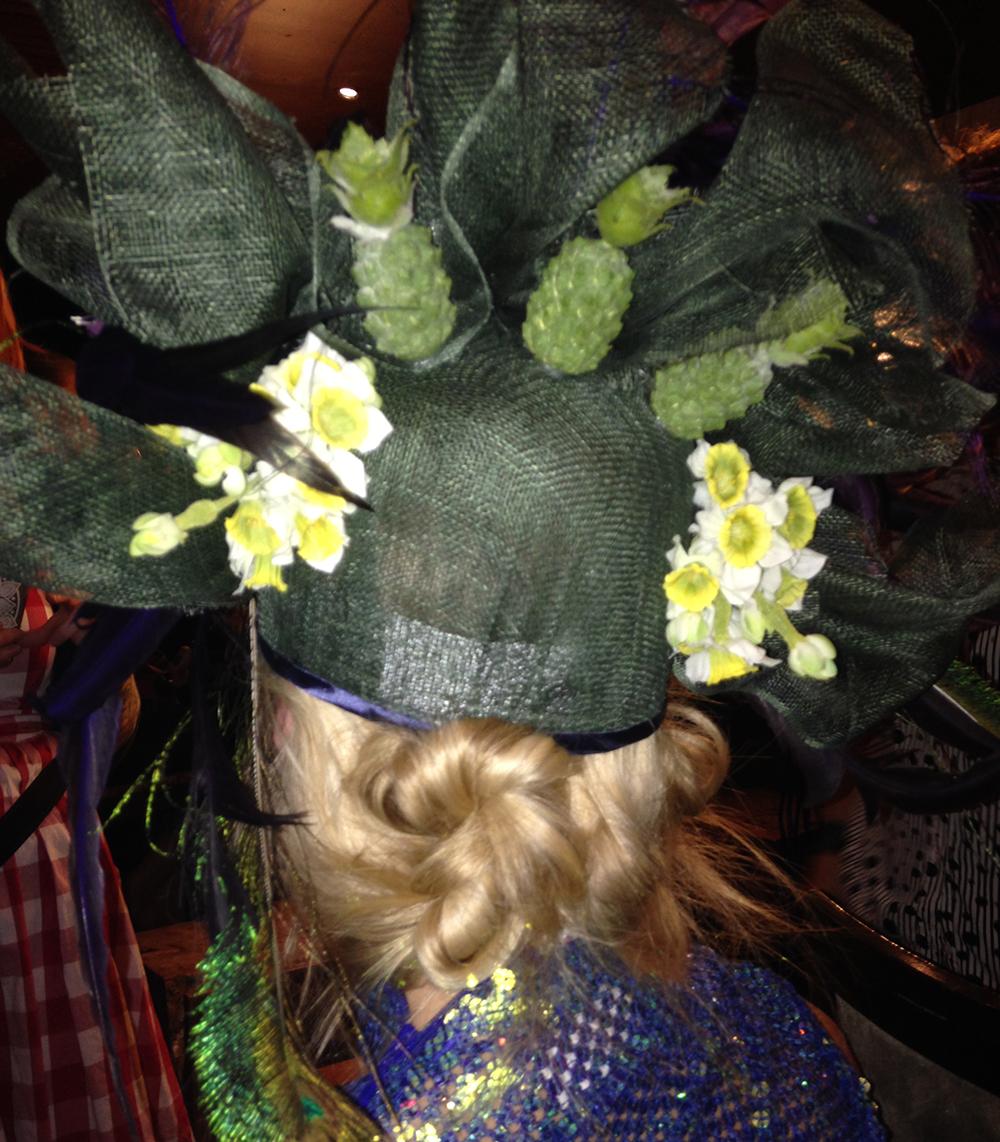 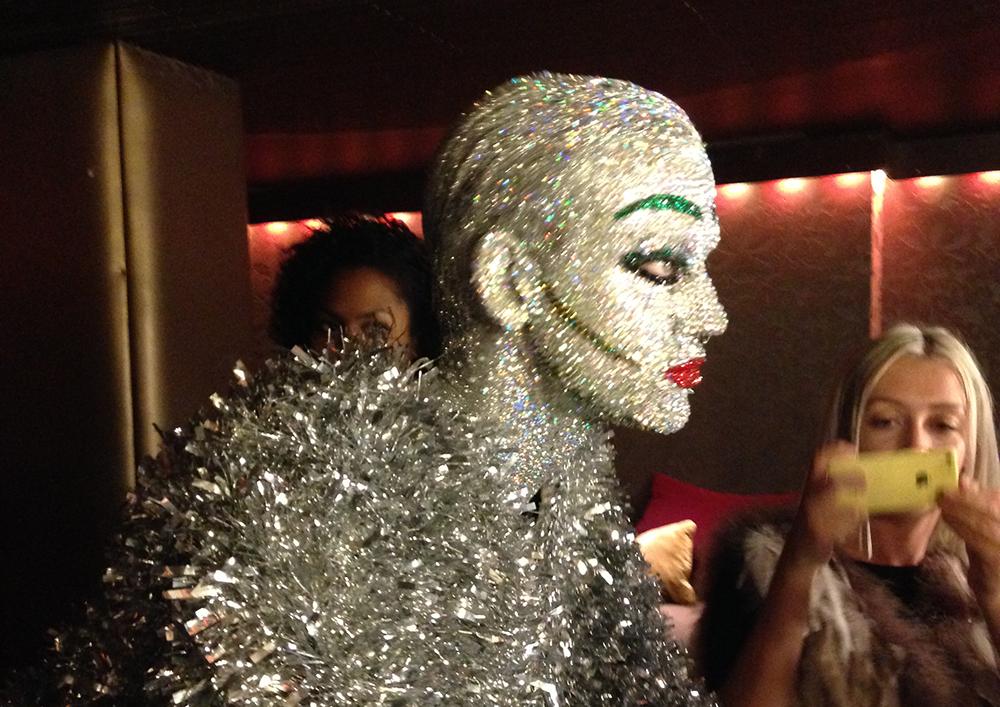 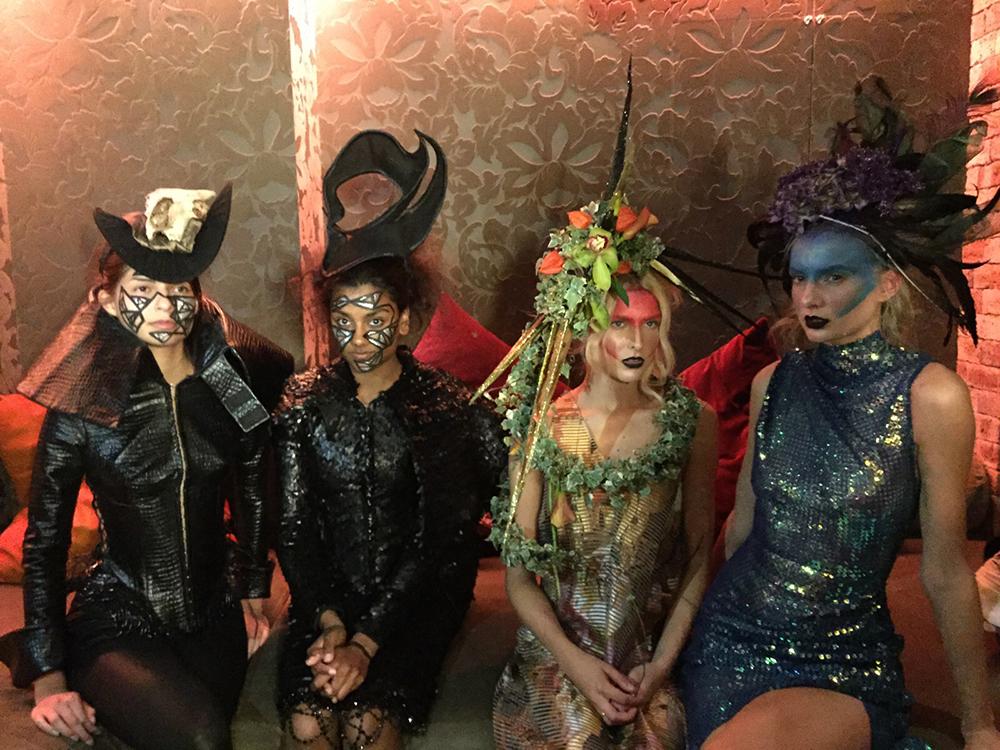 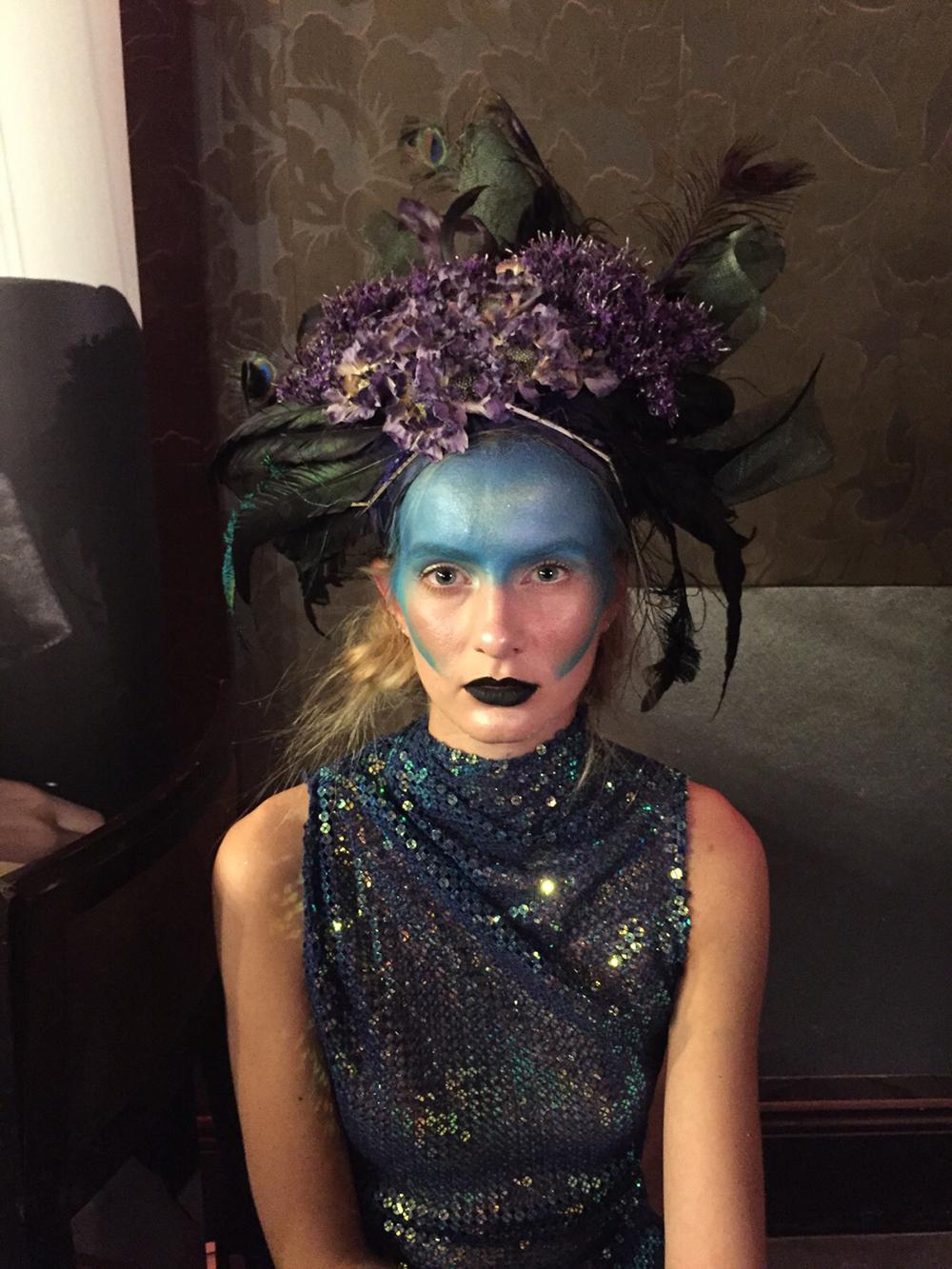 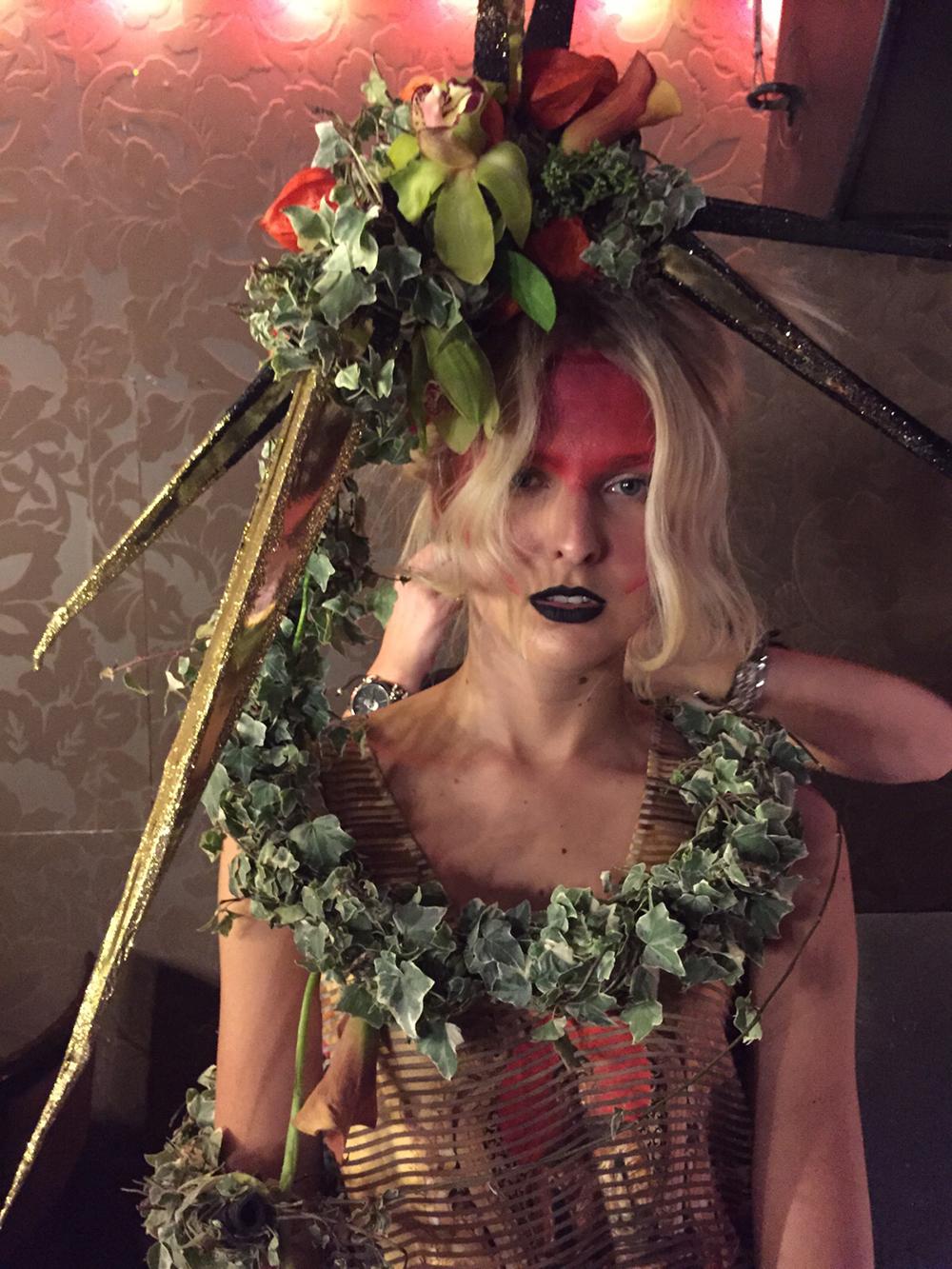 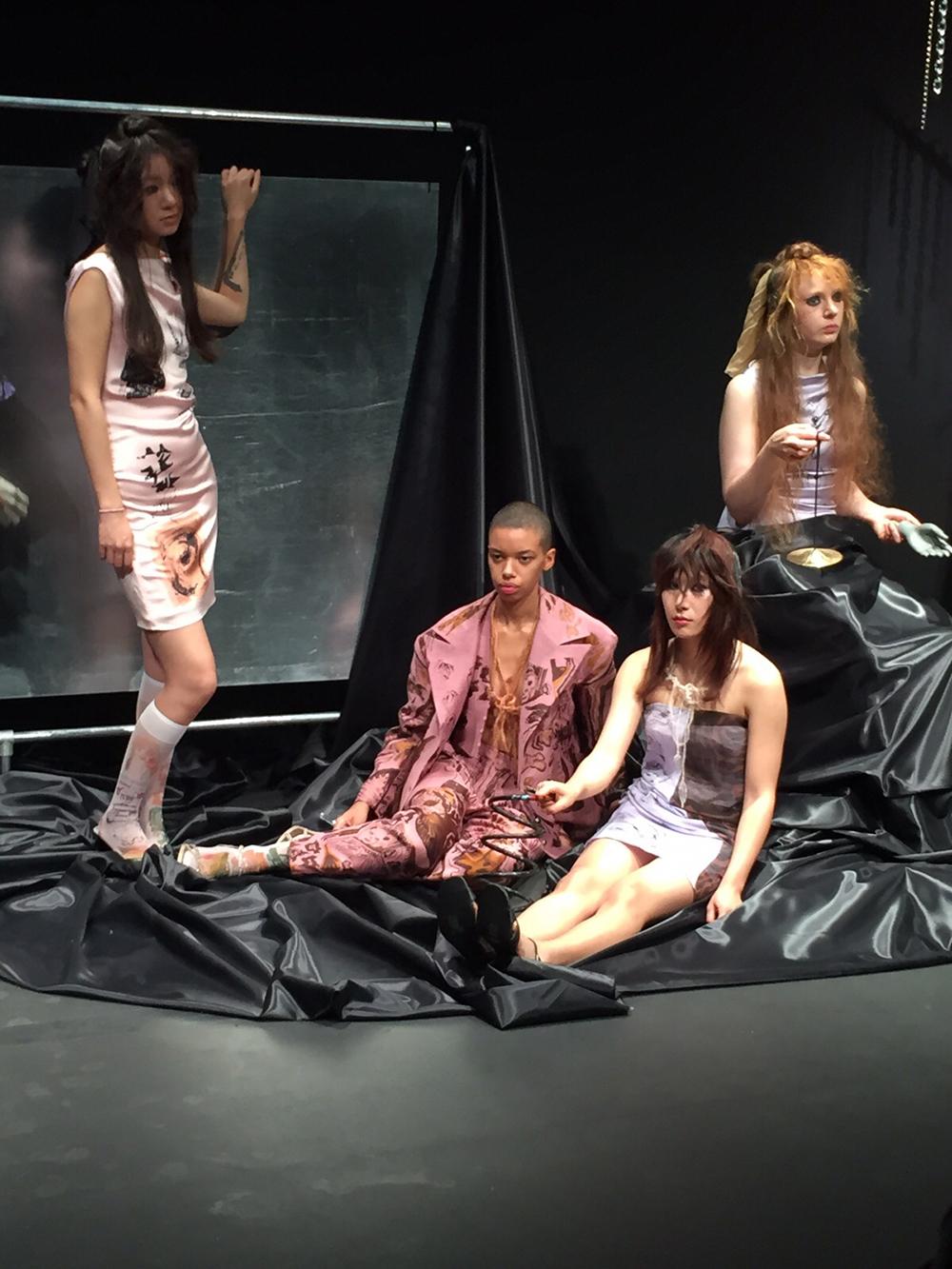 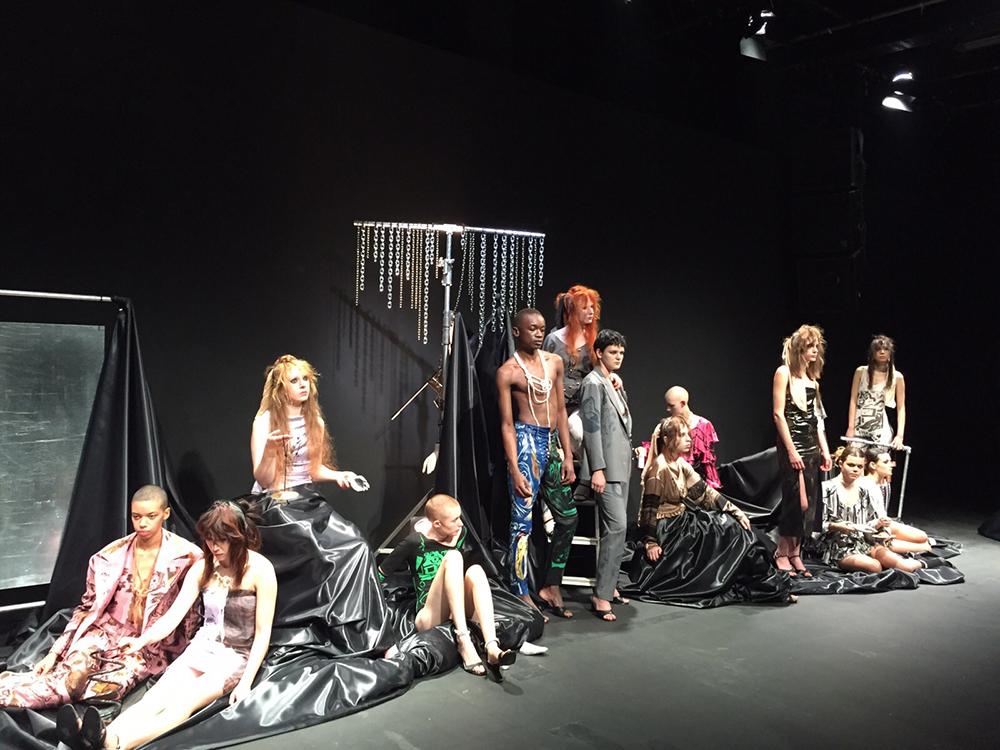