Cienté stylist Simon Sparks recently attended the Cut-a-thon held in the Redken studios London. The event was to mark the 50th anniversary of Redken and was raising money at the same time for Great Ormond Street Hospital. 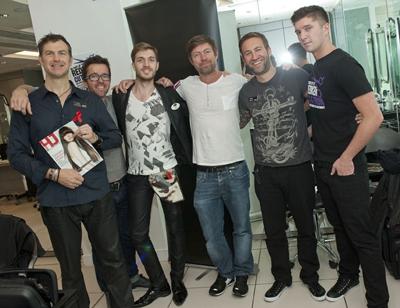 The event was held at the L’Oreal offices in London and was an all day even where L'Oreal staff were invited to donate for their hair cuts and the day raised over £2000.

The event was attended by 16 stylists from around the country including celebrity stylist Lee Stafford pictured with Simon.

Simon said “It was an amazing day with a tremendous amount of energy and it was great to take part and represent Cienté in such a well attended event, especially when we are working to raise money for such a an amazing cause” 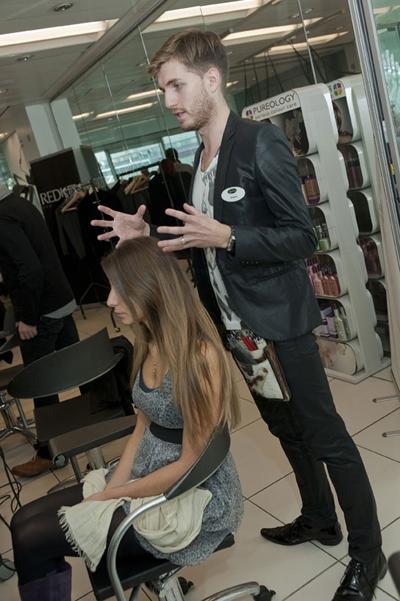 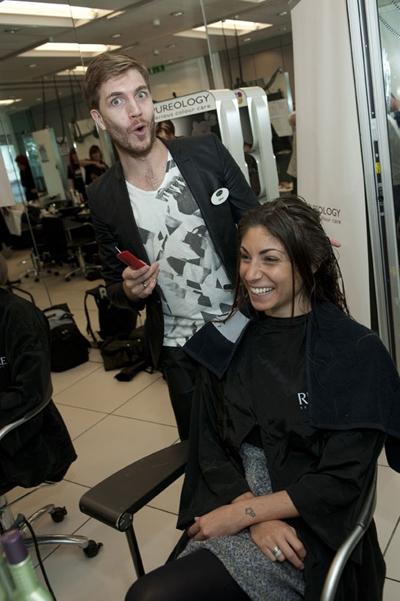