Male stylists from top salon Cienté had their designer stubble shaved off at a charity event last night in preparation for Movember, the moustache-growing charity. 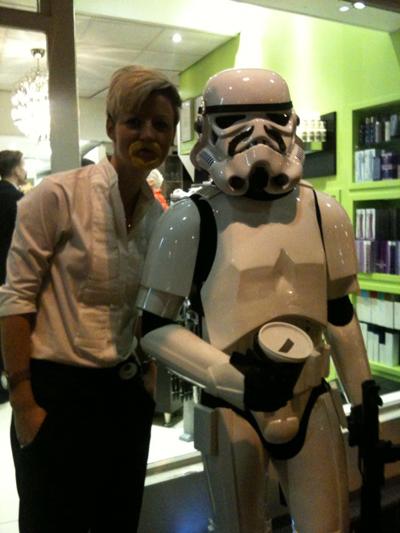 During November each year, Movember is responsible for the sprouting of moustaches on thousands of men’s faces in the UK and around the world. The aim of it all is to raise vital funds and awareness for men’s health, specifically prostate cancer and other cancers that affect men.

On 1 November, guys register at Movember.com with a clean-shaven face. Then, for the rest of the month, these selfless and generous men, known as the Mo Bros, groom, trim and wax their way into the annals of fine moustachery. Supported by the women in their lives, the Mo Sistas, the Mo Bros raise funds by seeking out sponsorship for their Mo-growing efforts.

In typical Cienté fashion, the shaving of the stylists from the Berkhamsted salon soon became a party. Customers, colleagues and friends turned out to support the Cienté Mo Bros and were greeted with a special cocktail created by the Kings Arms and delicious food prepared by Flip and Hoops from local caterers The Main Ingredient.

The evening was hosted by Cienté Mo Bro Simon Sparks and Salon Director Trisha Buller. Music was provided by soul singer Otty Warmann and local recording artist and Pepper Foundation favourite Tom Billington. Further entertainment came by way of an auction of donations from local businesses, including Eastwoods, The Gatsby, Holiday Inn and The Kings Arms.

The evening raised over £400 for the Movember charity. If you would like to support the Cienté Mo Bros, just show your face in the salon at 169 High Street, Berkhamsted. 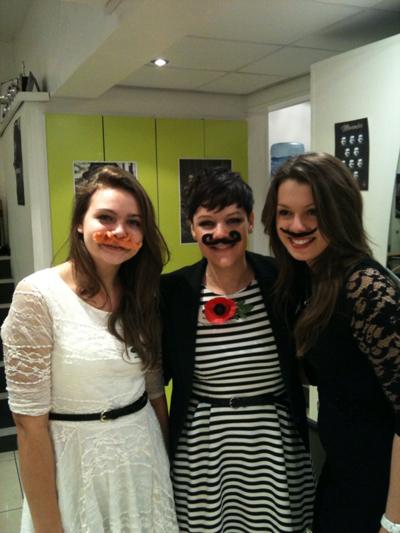